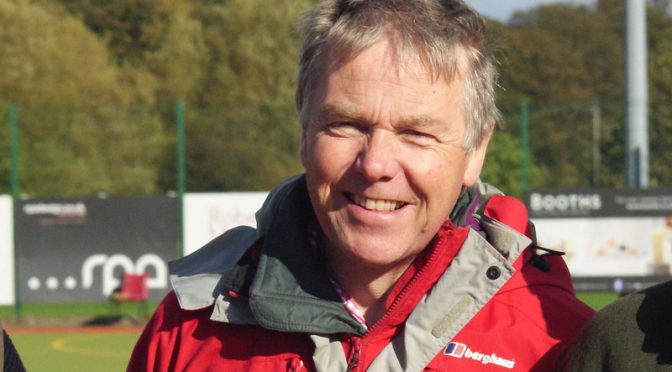 To all Members of Ben Rhydding Sports Club,

It is with great regret that I have to announce that Robert Lowe passed away on Wednesday morning, after fighting cancer for the last seven months. His spirit until the end was an inspiration to all his family and many friends, and he will be sorely missed.

His funeral will take place on Monday 5th June at 12.45 pm at All Saints Parish Church, Ilkley, followed afterwards by refreshments at Ben Rhydding Sports Club. Family flowers only, but donations in memory of Robert may be made to Pancreatic Cancer UK.

I am sure you will all join me in passing on our sincerest condolences to Rachel, Fiona and Judith and all the family.