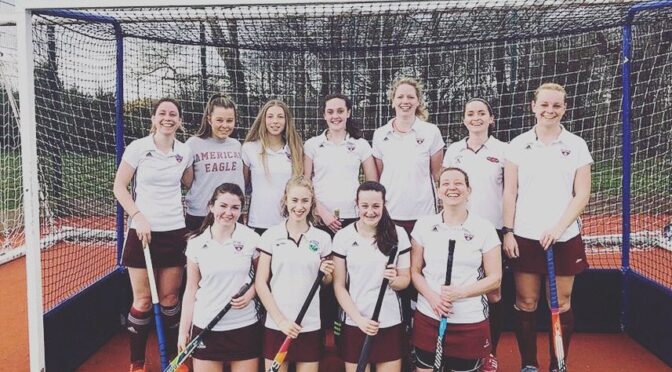 Highlights from the season just finished, with a few fixtures lost at the end:

Next season we hope to plan to put out a Mens 6th team again in the main Yorkshire Leagues.

In the England Hockey cup competitions:

And the Mixed team are still in the competition at the last 16 stage. They have an upcoming game in August against Oxton.